Religion has long played a central role in the human experience. Organized religion has existed in one form or another from the very dawn of civilization. No matter what one thinks about particular claims made by a specific faith, it is impossible to argue against religion’s importance. Billions of people today organize their lives around religious teachings and consider a variety of places around the world sacred. We’ve put together this list of the world’s most important religious sites. Though necessarily incomplete, these locations are intangible cultural treasures. These are nine of the most important religious sites on Earth. 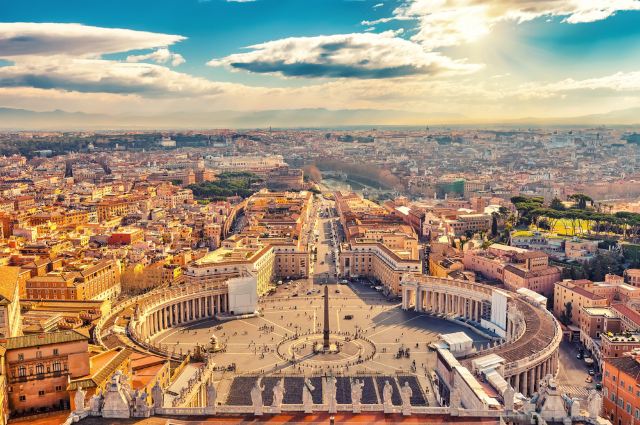 Saint Peter’s Basilica in Vatican City is the world’s largest church. Designed in part by Michelangelo, it is the finest example of Renaissance architecture in existence. Despite not actually being the highest ranking Catholic Cathedral (a distinction held by the Archbasilica of Saint John Lateran in Rome), Saint Peter’s is often regarded as the greatest church in Christendom. The magnificent artwork on display is breathtaking. Standing near Bernini’s baldachin as sunbeams appear to drop down from heaven is nothing short of aweinspring. Separate from the tour through the Vatican Museums and the Sistine Chapel, visitors can explore Saint Peter’s Basilica by itself; however, you most certainly want to see all of these extraordinary sites. Plan to spend at least a full day at Vatican City. 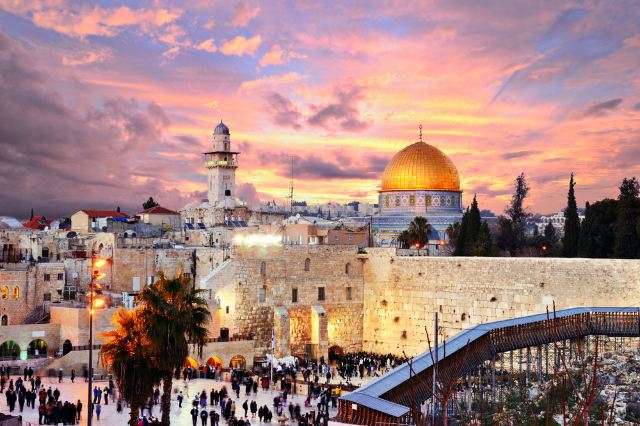 Judaism’s holiest site is the Temple Mount in Jerusalem, where the Second Temple stood until it was destroyed in 70 CE. The temple’s western retaining wall is preserved from this time and is regarded as the most important place to gather and pray. Jewish religious decrees currently forbid the faithful from entering the Temple Mount itself in part to prevent Jews from unknowingly walking through the Holy of Holies. The large open plaza on the top of Temple Mount is dominated by the Dome of the Rock and the Al-Aqsa Mosque, themselves among the most significant religious sites in Islam. According to Israeli occupation authorities, visitors are permitted on Temple Mount provided it is not closed for security reasons. Only muslims are allowed to openly pray on the site. Non-muslims observed engaging in prayer are subject to expulsion. 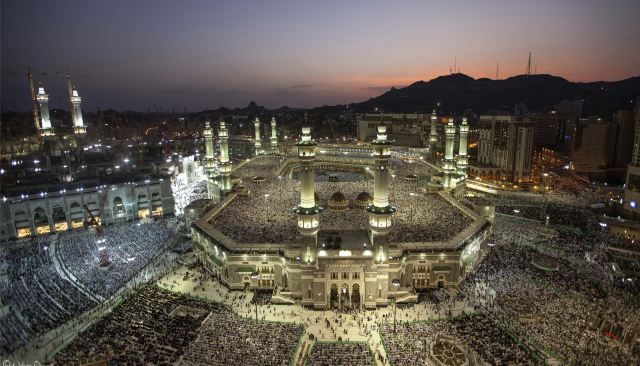 Islamic tradition holds that the faithful should pray five times per day while facing the Kaaba, a cube-like structure located at the center of the Great Mosque in Mecca. Considered by muslims to be the earthy house of God, the Kaaba and the Great Mosque surroudning it are the holiest places in Islam. Once during their lifetime, all muslims who are able are expected to perform the annual Hajj pilgrimage to Mecca. Expanded over the centuries, the Great Mosque is today the world’s largest. It also contains the Well of Zamzam, thought to be a divine source of water. Non-muslim visitors are not permitted to enter the city of Mecca on penelty of fine or deportation from Saudi Arabia. The city of Medina to the north is open to visitors and contains the Islam’s second holiest site, the mosque housing the prophet Muhammad’s tomb.

Popular, if still largely unknown in the West, the Baháʼí Faith teaches openness and inclusion. Adherents find intrinsic value in all religious faiths and work towards harmony amongst all peoples. The Shrine of Baháʼu'lláh in Acre, Israel is considered the Baháʼí Faith’s most sacred site. The remains of Baháʼu'lláh, considered the founder of the faith, are housed in the shrine. Similar to muslims who pray towards the Kabba, the Baháʼí faithful face the Shrine of Baháʼu'lláh when engaged in prayer. The shrine is set within an idyllic garden space north of central Acre. Guided tours are available through the grounds and include a visitor’s center with information about the Baháʼí Faith. Pilgrims who come will often also visit the Baháʼí World Centre in Haifa, where the faith’s principle administrative buildings are found. 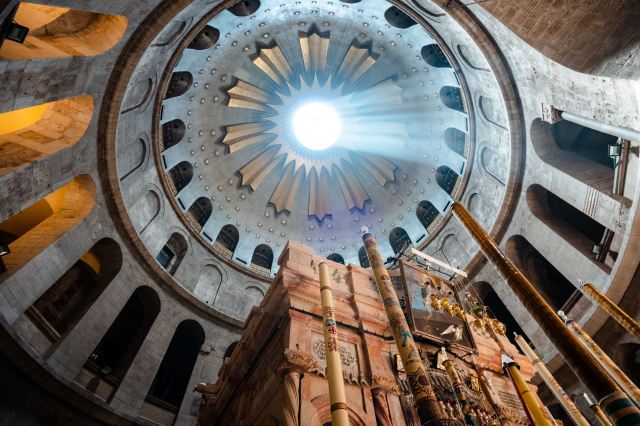 Located in Jerusalem’s Christian Quarter, the Church of the Holy Sepulchre is regarded by most Christian denominations to contain the faith’s two holiest sites: the place where Jesus was crucified and the tomb where he was buried and resurrected. Both locations were historically in the open, only later was the church constructed to contain them. Each year scores of pilgrims journey to the site, especially during Holy Week leading up to Easter Sunday. According to tradition, the last four so-called Stations of the Cross occurred within the contemporary church walls. An ornate Altar of the Crucifixion sits upon the rock where Jesus is said to have died. The Church of the Holy Sepulchre is open daily. There is no admission fee; however, be prepared to wait in line if crowds are large. 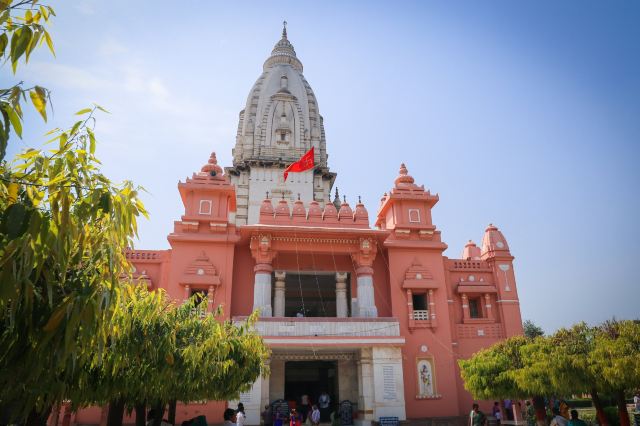 Kashi Vishwanath Temple in Varanasi, India is dedicated to the Hindu deity Shiva. Widely considered one of the most important temples in Hinduism, it is set on the western bank of the River Ganges. Varanasi is an important place of pilgrimage for Hindus. Each year millions venture to bathe in the river. The sacred waters are a source of spiritual purification, thought to carry away sin. Navigating the narrow and crowded streets in Varanasi will bring you to Kashi Vishwanath Temple. Shops along the way sell a variety of artifacts. The temple’s golden domes shine brilliantly in the sun. At night, artificial lighting illuminates the temple complex in a dazzling array of colors. Pausing to for a moment to contemplate the stars is a meaningful and moving experience. 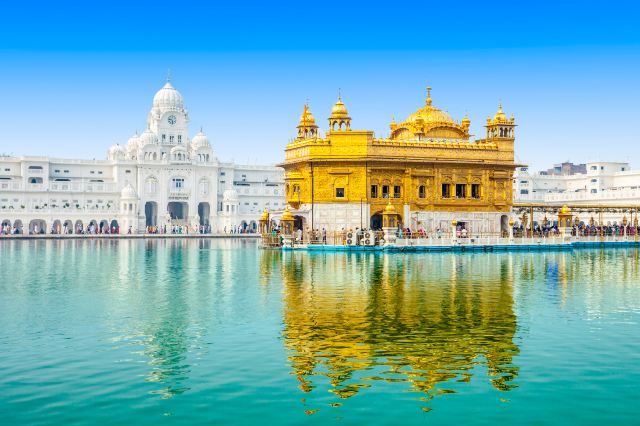 The Golden Temple in Amritsar is considered the faith’s most important house of worship. The immaculate temple is constructed from white marble and overlaid with gold leaf. It sits at the center of a large artificial pond ringed by a walking path. The brilliant white marble on the surrounding buildings and walkway reflect an almost divine glow on sunny days. At dawn and dusk, the reddish embers cast everything in a mesmerizing light, enhancing the temple’s golden exterior. Daily ceremonies take place at the temple and attract throngs of pilgrims and visitors. The nearby Central Sikh Museum contains many exhibits and displays of Sikh culture. Allot yourself some time to explore Amritsar’s countless winding streets where you can experience the local Punjabi culture. 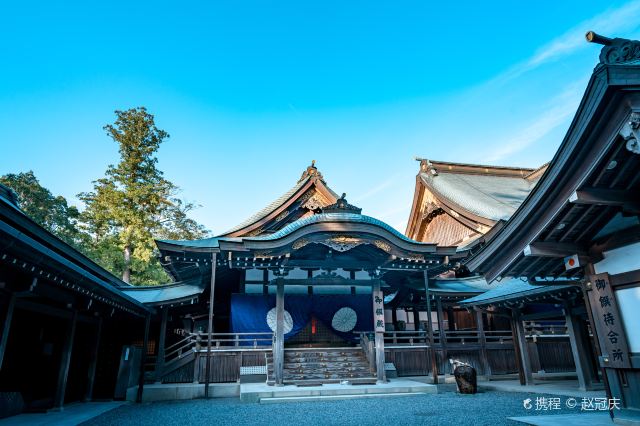 Shintoism originated in Japan and its practitioners find spirituality in all things. Shinto Shrines create a harmonious environment suitable to meditation and contemplation. The Ise Grand Shrine is considered by many as the faith’s most significant. Dedicated to the sun goddess Amaterasu, it features a wooden frame design characteristic of Shinto architecture. Visitors often remark about the feelings of calm and tranquility that seem to permeate the site. The Shinto faithful consider the Ise Grand Shrine an important place of pilgrimage and one everyone should visit at least once in their lifetime. Make some time to explore nearby Oharaimachi Street where you will find numerous small craft stores along with lovely cafes and noodle shops. 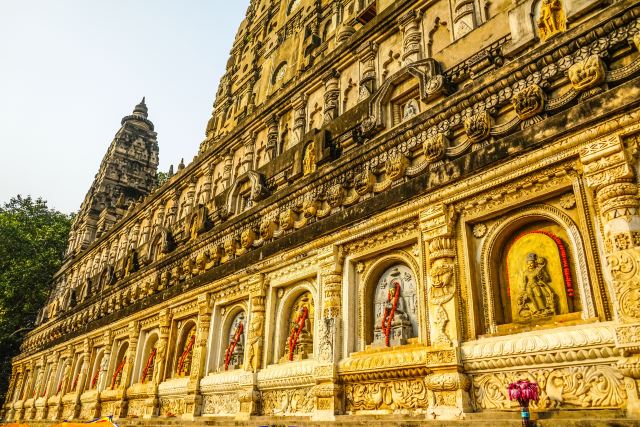 In mainstream Buddhism, the Buddha is considered a figure worthy of emulation rather than a deity. In Bodh Gaya near the banks of the Falgu River sits one of the most important sites of Buddhist pilgrimage in the world. It is here, according to Buddhist scripture, that Siddhattha Gotama, the first Buddha, attained enlightenment whilst sitting in the shade of a Bodhi tree. A descendent of that tree grows today at Mahabodhi Temple, attracting scores of pilgrims eager to see the spot where the Buddha sat. Considered a UNESCO World Heritage Site, the temple complex features an elaborate pyramid structure, pond, and gardens. The grounds have a distinct spiritual aura to them and it’s immediately clear to anyone who visits why they are considered such a special place.

The world’s great religious sites are powerful examples of how humanity has long sought to understand the world and our place within it. Too often the source of conflict, these sights hold significance and meaning for believers and non-believers alike. You need not adhere to a single faith or creed to appreciate the beauty and majesty of these places. Whether you’re on a spiritual journey of discovery or just searching for some spectacular places to visit, the world’s most important religious sites have a lot to offer. 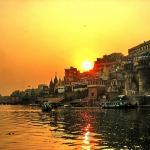 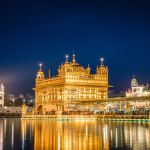 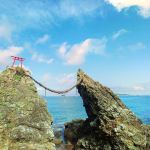 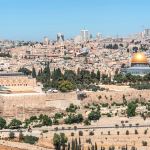 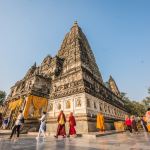 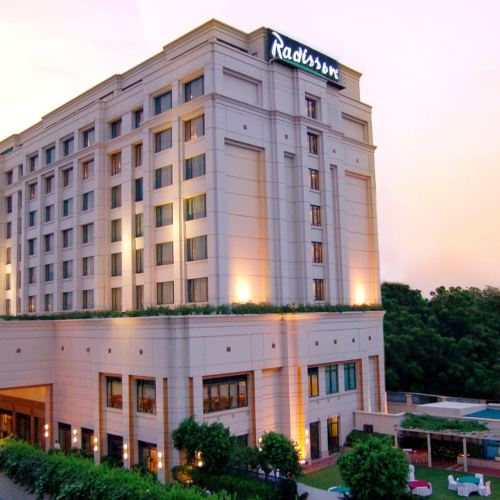 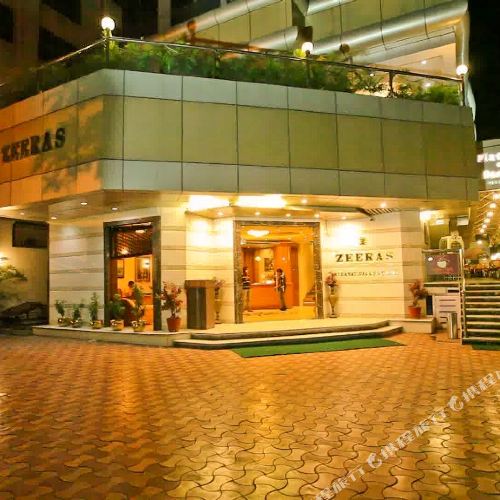 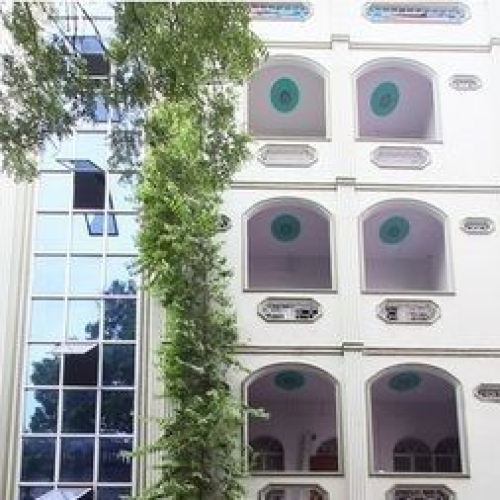 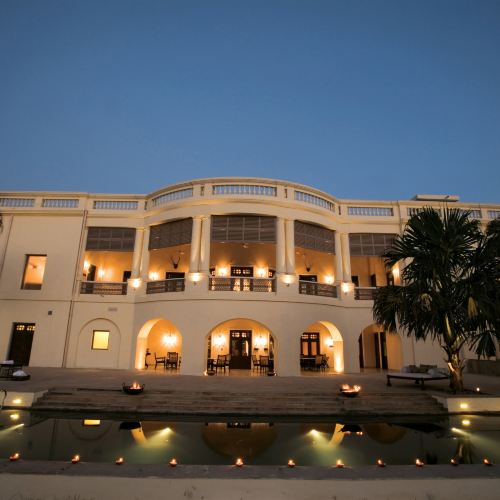