If You Don't Taste These Seven Dishes, Your Trip to Lyons will be Meaningless!

When it comes to cars, Americans refer to Detroit. When it comes to food, the French refer to Lyon. Lyon is known as the "city of gastronomy" in France, and its rich local products shame other cities.

A famed cuisine called Poularde demi-deuil in Lyon is made from Bresse Chicken, of which, only 1,500,000 are grown each year. Since its red comb, white feathers, and blue feet are the same as French flag, it is even called the "national chicken" of France. They are tender and tasty after freely growing up in fields.

Place some black truffles between the skin and meat, cover it with a crisp pastry to lock in the essence, and serve it on the table when the stewed chicken is still steaming. Crack open the outer later and instantly the smell of chicken soup will capture your nose. The clear soup tastes absolutely divine.

It is recommended to try the dishes in Jean Bocuse, the pope of food's new restaurant. It has even won over the French president, thus earning it the name "French President Soup". 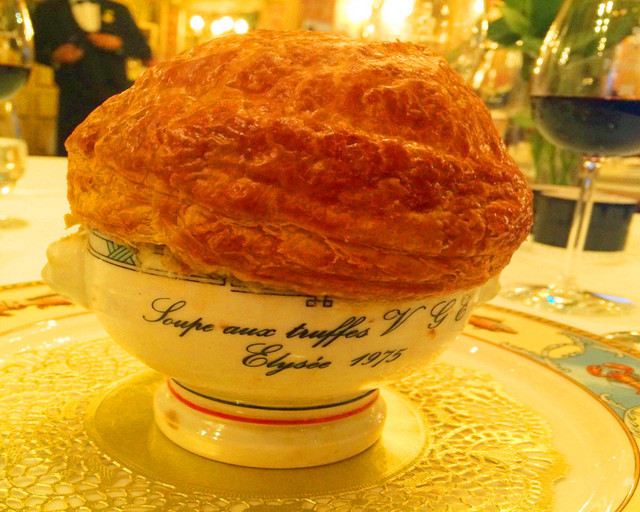 In Lyon, lots of sausages sold in restaurants and fairs will shock the tourists. In addition to the recognizable Boudin noir maison, saucisson rose lyonnaise is common as well. Because the proportion of fat and lean meat is very even, it resembles a rose when it's cut in two, giving it a very unique appearance.

On the markets, some dry sausages can also be found. These are made from moderately ground pork, around 30cm in length, often cut into circles to be served as snacks to go with drinks before a meal, or placed in a sandwich. It is recommended to find a local Lyon restaurant and get a bottle of local famous Beaujolais Red. 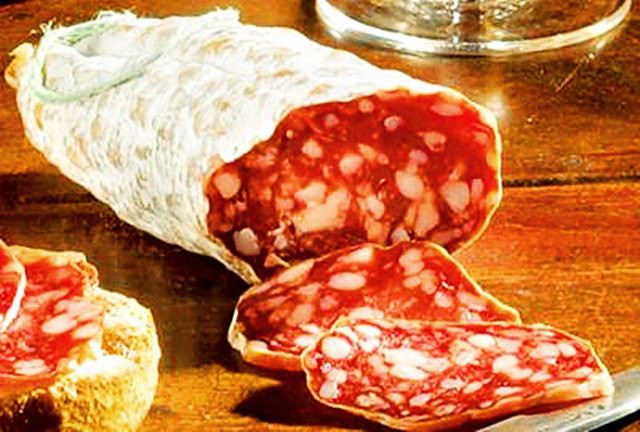 Quenelles, a Lyon-style cuisine, is a kind of small sausage or fish sausage mixed with eggs and bread. Quenelles de Brochet, a dish containing pike sausage can also be found in dishes in most local restaurants. Pike sausage paired with special chicken lobster paste is particularly delicious.

Pike sausage can also be directly eaten on the food markets. Local workshops firstly work the fish meat into a paste, add some egg, flour, seasoning, and water, then mix it well and rub it into rugby-ball-shaped fish balls. Finally, they are served with cream or seafood sauce after being well-cooked. You can taste the flavor of fresh seafood and the thick flavor of milk sauce. It is said that citizens in Lyons eat it four times a week. 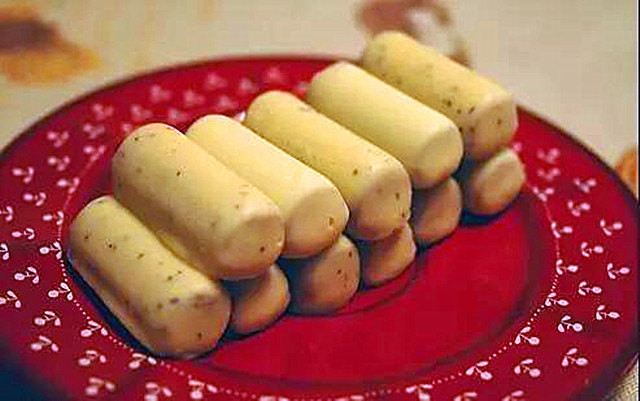 At a local restaurant, you may notice a plate of Bugnes on the next table, which looks like a fried bread stick. The white powder on top is icing sugar. It is very common in Lyon, and is suitable when eaten with milk or coffee for breakfast. It makes a good snack.

This fried food are often made into various shapes, and the most common one is a bowknot with two sharp ends. It looks hard, but unexpectedly is soft on the inside. Some white powder will be left around your mouth, and a sip of coffee is the best way to balance out the sweetness, which is a popular way of eating it in Lyon. 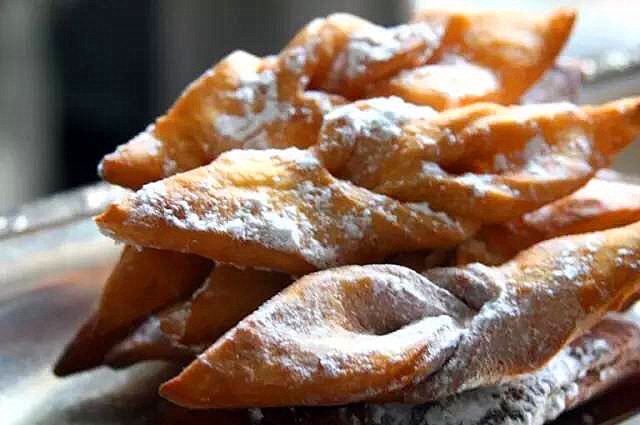 If you think there is no difference between Saladier Lyonnaise and a traditional salad, which is made with lettuce, cheese, cherry tomatoes, and egg, you are absolutely wrong. Meat lovers from Lyon will amaze you with their Saladier Lyonnaise. It is very common in local restaurants. 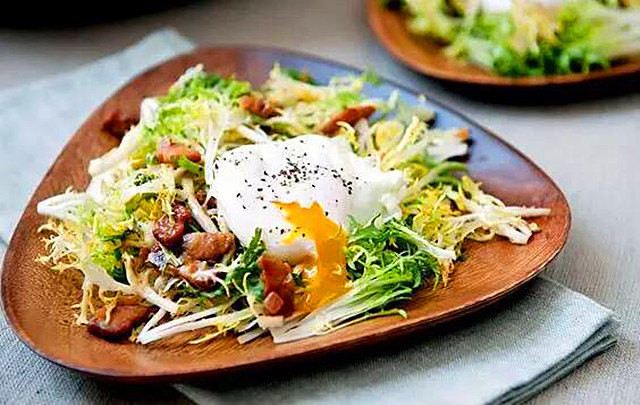 You may notice many animal innards are added into dishes from their names. Of which, the inserted tripe is the most famous starter among local foods, and is known as "Tablier de Sapeur". The tripe is pickled in white wine overnight, then fried after being coated in bread crumbs. It is available at authentic local restaurants and looks like a pork chop. Some restaurants will cut it into pieces, and some serve it whole. It is well worth trying since the wine hides the smell of offal. 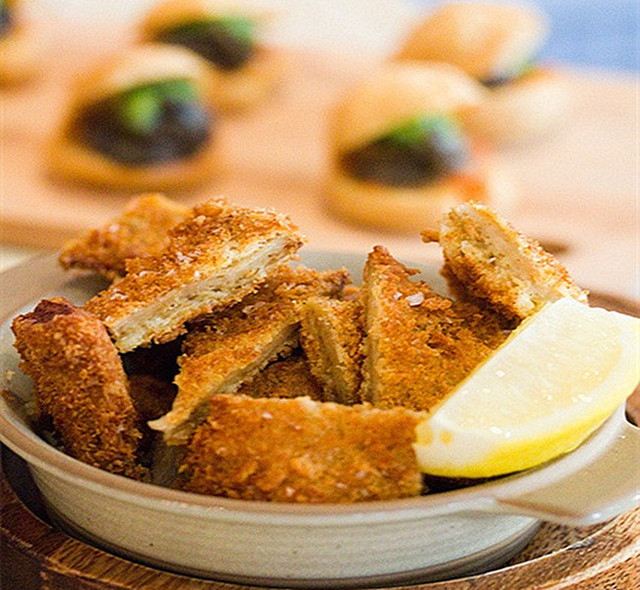 In Lyon, there is a cold dish called Caviar de la Croix Rousse. Whilst it looks like a plate of large caviar, it is actually made from green beans and cream sauce. Though it doesn't look good, it is unexpectedly delicious. It is available in many restaurants, and it's highly recommended to try it at least once! 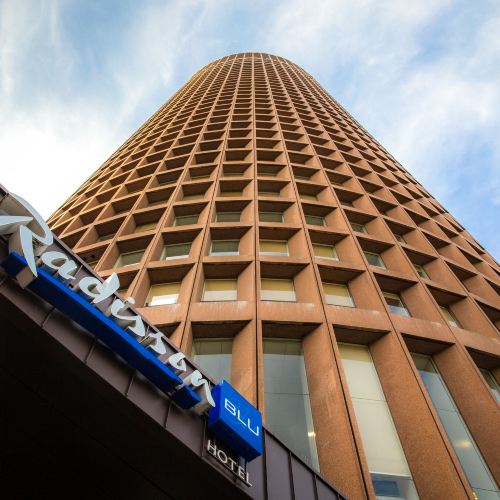 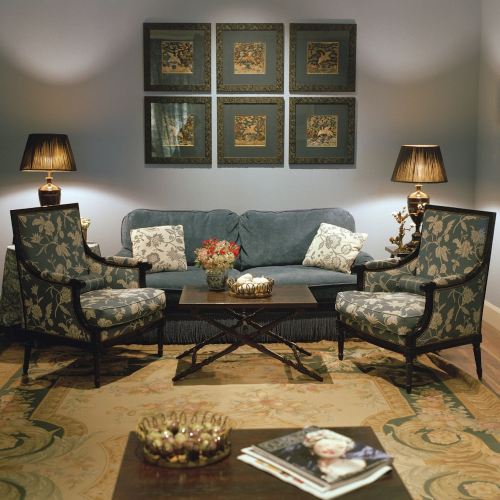 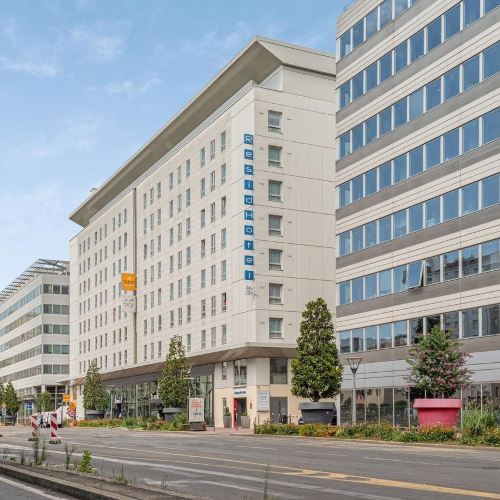 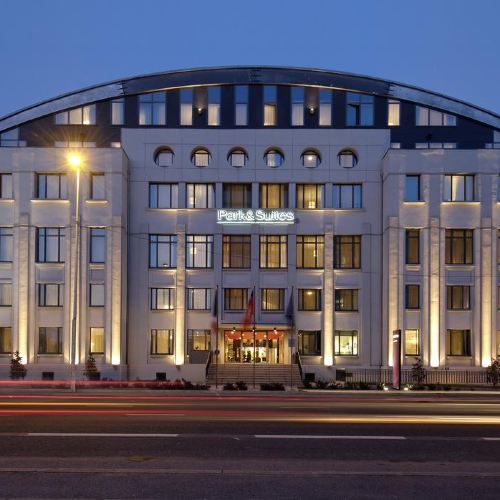 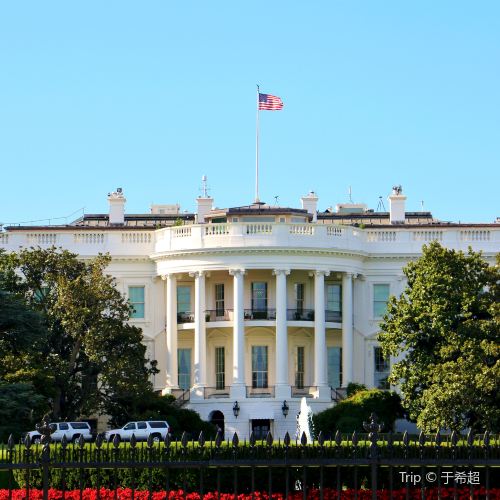 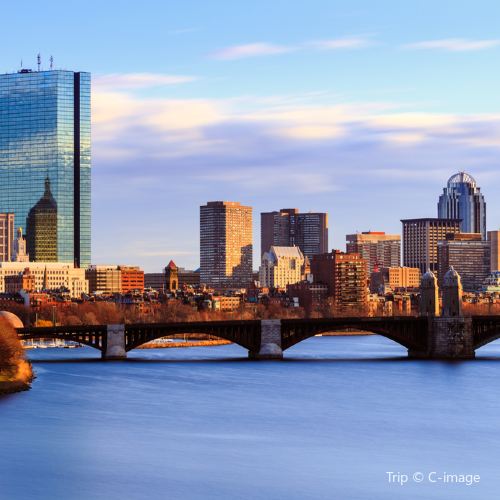