Hanzhong in Shaanxi Province has a splendid history and culture. To enter Hanzhong to understand its human history seems to bring you back to the era of the Han Dynasty and the Three Kingdoms, when smoke billows and horses whine. Stone Gate Trestle Road in Hanzhong. Known as "the ninth miracle of the world", the 235-kilometer-long Prairie Trestle Road is the military stronghold of communication between the north and the south in ancient times. It is often said that "Shudao is difficult, it is difficult to go to Qingtian". Since the Spring and Autumn Period and the Warring States Period, in order to cross the Qinling Mountains, the ancients drilled holes along the cliffs of the valley, with beams, columns, wooden boards and railings to form a trestle. Vehicles and horses hanging in the air, very spectacular, it started in the south of the Hanzhong Jiaogoukou, north to Meixian Xieyuguan, so it is called Jiaoqiao Trestle Road. 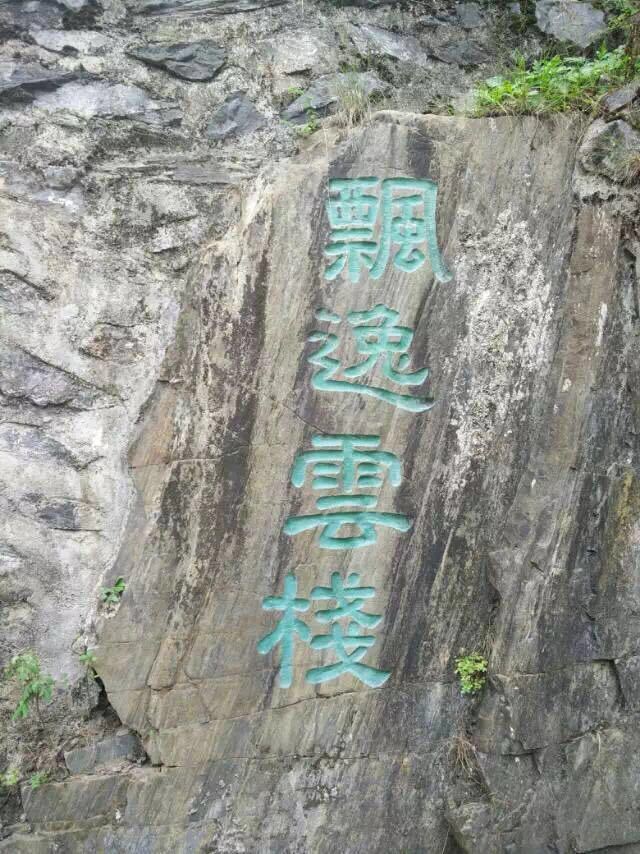 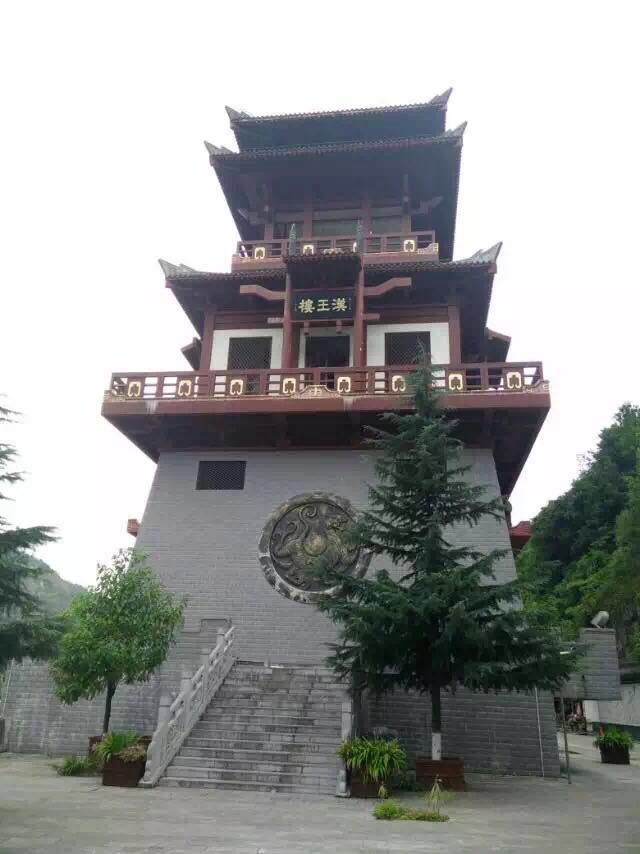 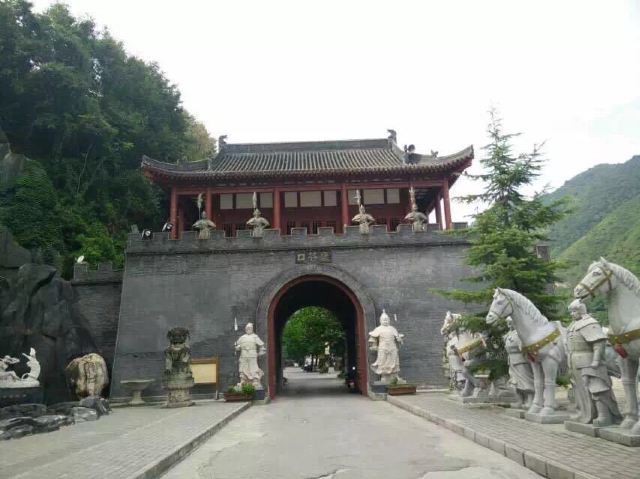 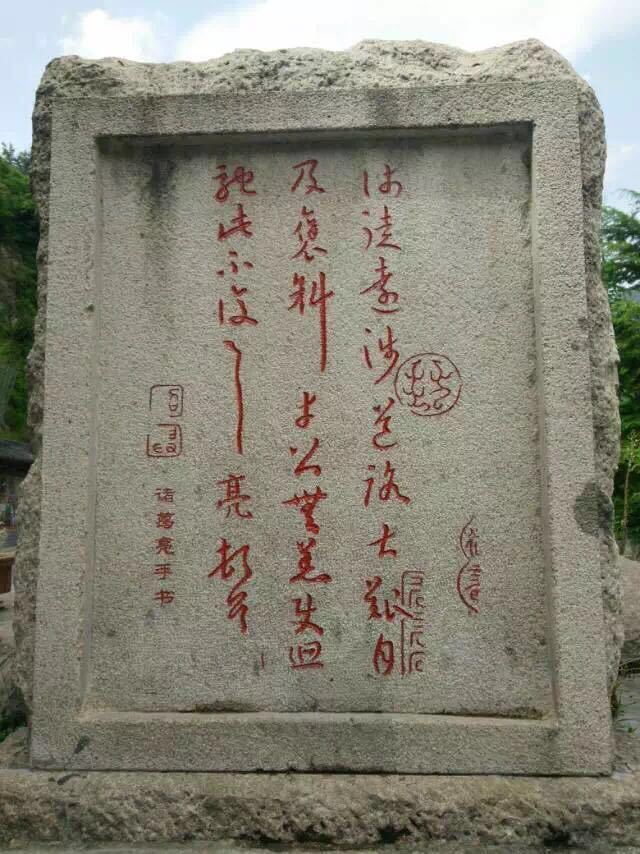 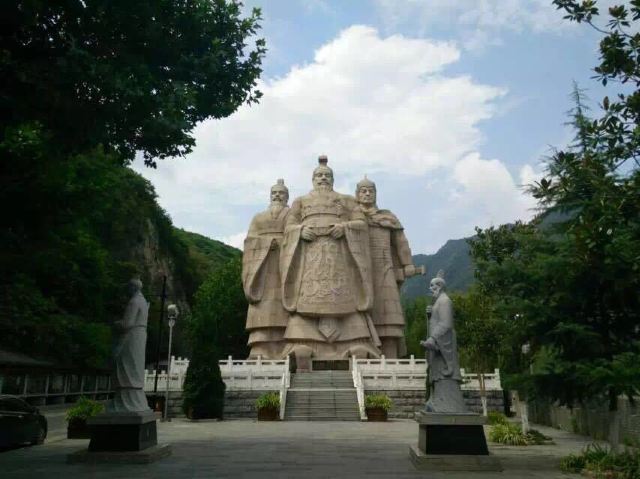 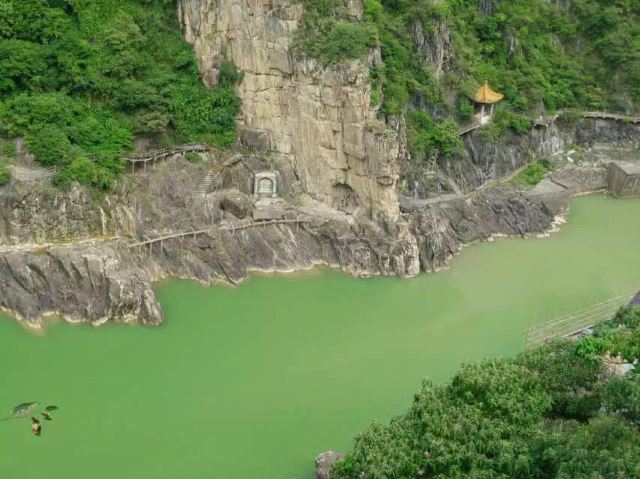 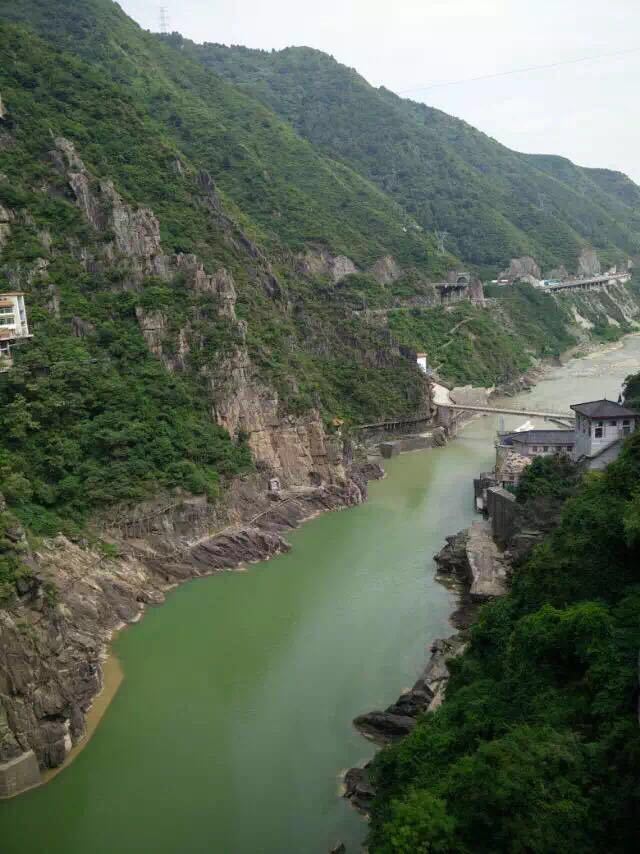 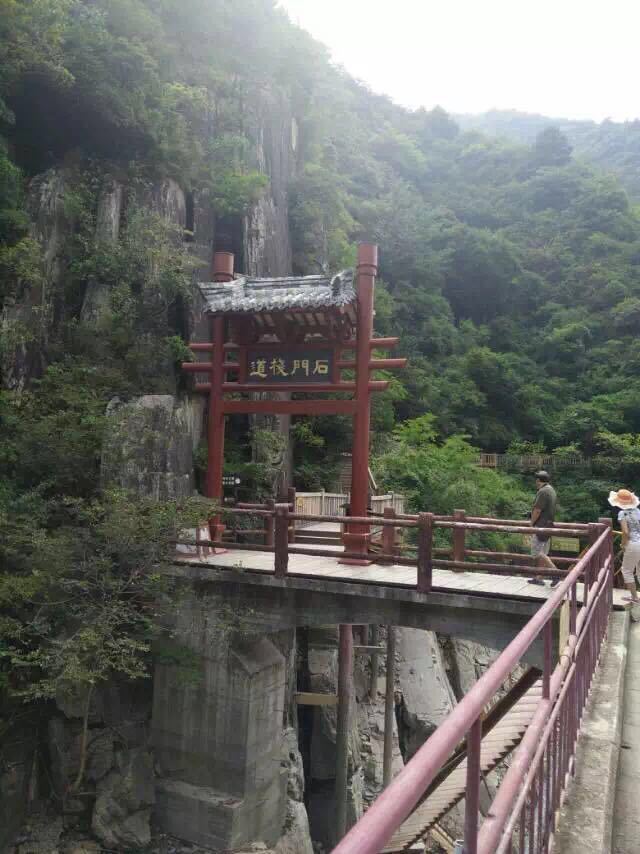 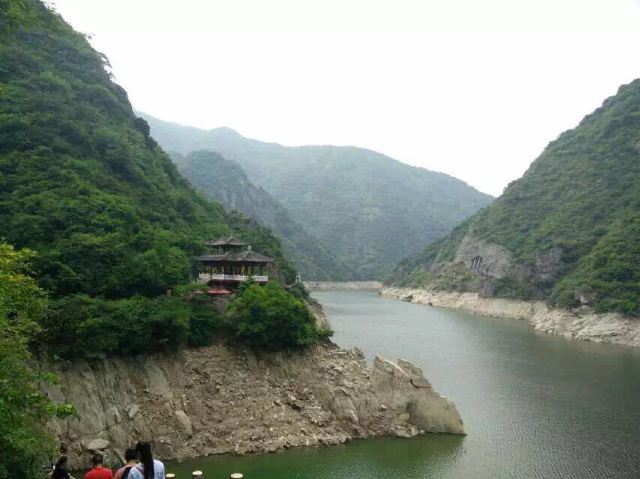 只为途中与你相见
只为途中与你相见
5/5
Reviewed on Oct 13, 2017
18
5/5
I have just been to the National Day of 2017. With my personal experience, I would like to make two useful suggestions to you. 1. Self-driving tourists had better drive directly to Dongmen, because Dongmen is near National Highway 316 and has parking lots. From Dongmen, they can go directly to the dam, and the trestle road starts from the dam. If you enter from the West Gate, you have to walk for about 20 minutes. On both sides of the road are man-made three-nation story sculptures. Personally, I don't think it's meaningful. By the time you get to the beginning of the trestle on the other side of the dam, people are tired, and the trestle needs to go up the hill. 2. Be sure to go to the lower trestle Road on the right side of the dam. If visitors enter from the East gate, they can reach the lower trestle road more conveniently. There are three real stone gates here. The stone gates of the Han Dynasty have sunk underwater. These three stone gates were built by the Hanzhong-Xi'an Highway during the Republic of China. They are also cultural relics. They are precious and worth seeing. I think these three stone gates are the essence of the whole scenic spot. And there are also stack holes in the Han Dynasty, which are also exquisite and difficult to solve. It's a pity to miss them.
M22***74
M22***74
5/5
Reviewed on Mar 25, 2018
11
5/5
Similar to the Yinghu Lake in Ankang, they are all developed on the basis of hydropower stations, but each has its own characteristics. The Hanzhong Trestle Road was developed more than 2300 years ago and consolidated later. Unique scenery, in-park development funds in place, neat, reasonable layout, there are mud people fabricated Hanzhong human feelings, wall paintings, bronze statues, cableways, yachts, the overall planning layout is reasonable, enriched, which is estimated that the Hanzhong Tourism Bureau contributes a lot! The river course has beautiful scenery and a little taste of Jiuzhaigou. I suggest you ring the bell for a dollar and make it perfect. Finally, to the visiting officers who want to go, we must go to the Chaoying Pavilion, about 3.6 kilometers, to see how difficult and dangerous the real ancient people built the trestle thousands of years ago, where there is no reinforcement, walking for a hundred meters, it is estimated that the legs have become soft and unable to move forward.
elinhy
elinhy
5/5
Reviewed on Aug 23, 2016
40
5/5
Stone Gate Trestle Road is worth visiting. As the saying goes, the secret crossing of Chen Cang on the Monastery Road comes from here. Beautiful scenery, here is also the source of the South-to-North Water Transfer. The whole journey is on its own, but different angles see different scenery. When we got to the end, I took a panoramic picture of a really good place.
执子之手 与子偕老5200
执子之手 与子偕老5200
5/5
Reviewed on Mar 6, 2017
37
5/5
I went to university here, so I went to almost all the places I should go. I felt better when I went with my boyfriend. I only went to this place once. It's only 20 yuan cheap to use my student ID card, so I still feel better. If you want to go, you should go. There may be a lot of people in May Day.
Show More